Established in the heart of Westlake over 30 years ago, Wilson & Goldrick Realtors was founded by Cindy Goldrick, one of Austin’s Top 25 Real Estate Agents, and Diane Wilson, who retired in 2002. Their vision was to create an experienced team of realtors in Austin to act as ambassadors for incoming Austin residents, and as friendly neighbors to those looking to relocate within Austin.

The company started with just four agents, and worked with many developers and builders to help grow the neighborhoods in Westlake into what they are today. Over the years, the brokerage has used its knowledge of Central Austin and the Hill Country to grow into a well-respected agency focused on successful outcomes for each client.

While the company specializes in the sale of luxury homes in Westlake, the agents work all over Austin. They’ve helped thousands of families moving within Eanes ISD & Austin ISD. The agents guide in the process of buying, developing, and selling property; making sure people’s needs are met, no matter what stage of life they may be in. Wilson & Goldrick Realtors commits to a quality of service that surpasses the competition, and as a result has been ranked as one of the Top 25 Real Estate Firms in Austin since 1997.

GIVING BACK TO THE AUSTIN COMMUNITY

The company’s slogan “Our Performance Will Move You” stems from their long time support of the arts, including having several company pictures taken at the various theatres in Austin. The company also contributed toward having the Karen Kuykendall Stage built at Zach Theatre, a tribute to the late actress who was also a Wilson & Goldrick agent. The brokerage has been recognized for its continued commitment to Westlake, Rollingwood, & Tarrytown communities with multiple nominations for Austin Residential Real Estate Awards. 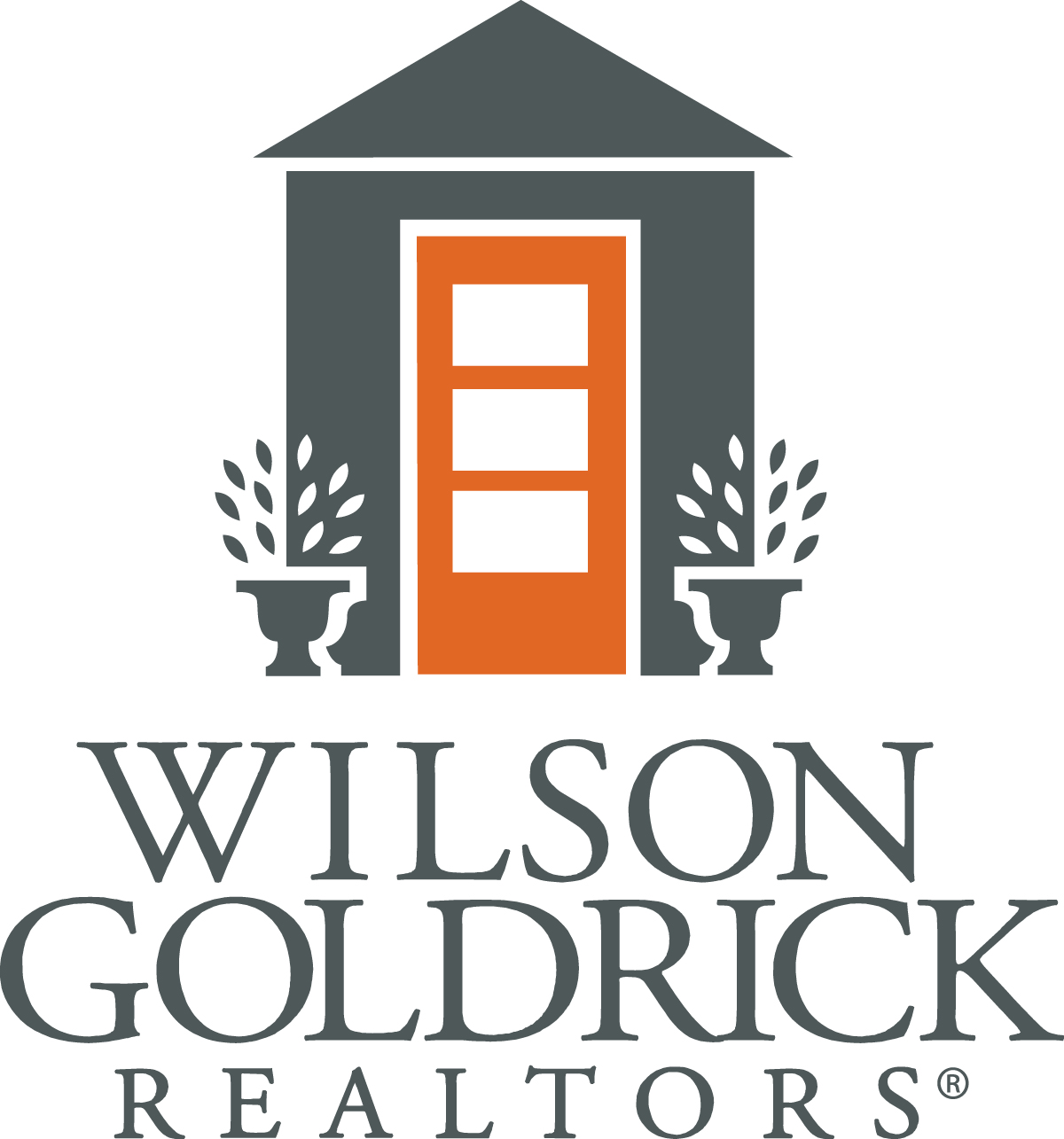 The information being provided is for consumers' personal, non-commercial use and may not be used for any purpose other than to identify prospective properties consumers may be interested in purchasing. Based on information from the Austin Board of REALTORS® (alternatively, from ACTRIS). Neither the Board nor ACTRIS guarantees or is in any way responsible for its accuracy. The Austin Board of REALTORS®, ACTRIS and their affiliates provide the MLS and all content therein "AS IS" and without any warranty, express or implied. Data maintained by the Board or ACTRIS may not reflect all real estate activity in the market. All information provided is deemed reliable but is not guaranteed and should be independently verified.